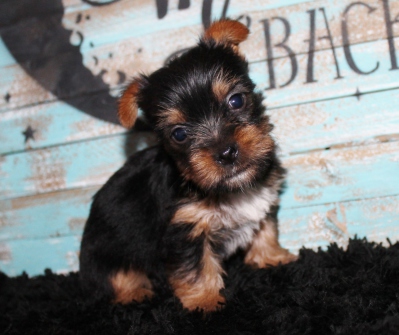 The Yorkshire Terrier is one of the most glamorous representatives of the dog world, sure to attract attention wherever he goes. The long steel-blue and tan coat may be the Yorkie's crowning glory, but it's his personality that truly endears him to his family.Yorkshire Terriers are affectionate towards their people as one would expect from a companion dog, but true to their terrier heritage, they're sometimes suspicious of strangers, and will bark at strange sounds and intruders. They need lots of attention and time with their family. Long hours of being left alone is not for them. It's not a good idea to over-protect your Yorkie, however; they'll pick up on your feelings very quickly, and if your actions say the world's a dangerous place for them, they can become neurotic. Because of their size, Yorkshire Terriers do better with older children who've been taught to respect them than with toddlers and small children. They can become snappish if they're startled or teased. As long as they get some exercise every day such as a good play session in the living room or a nice walk around the block then Yorkies make fine apartment dogs. No matter what home they live in, they'll get along with other resident dogs and cats — so long as they were raised with them. Yorkies may become possessive of their owners if a new pet is brought into the house.Take a lot of care when you're introducing a Yorkie to a new animal. 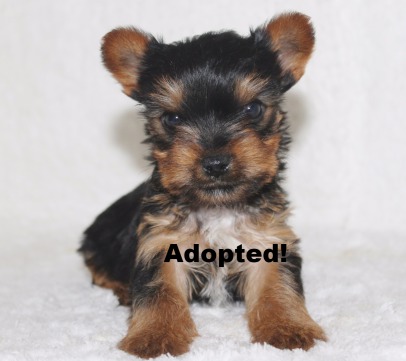 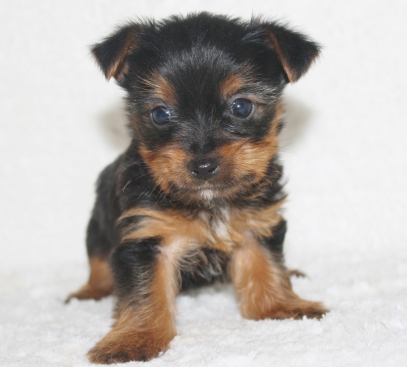 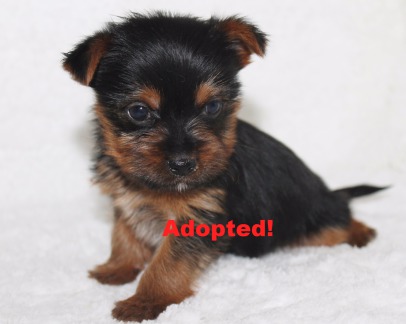 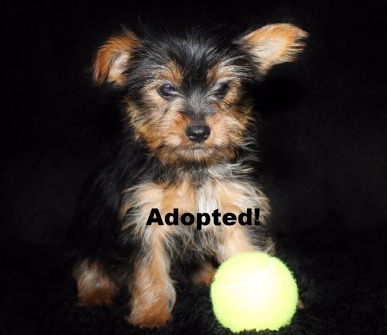 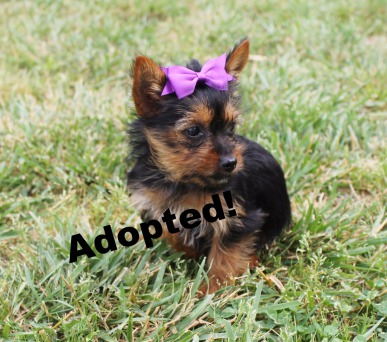 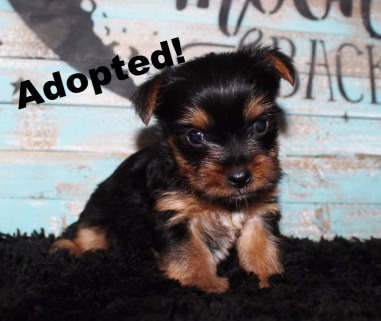 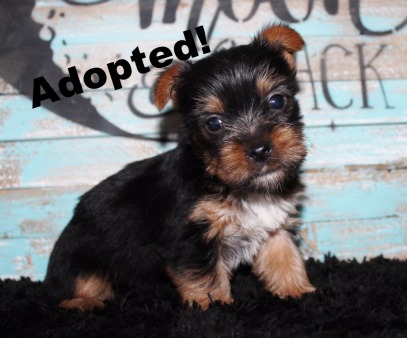 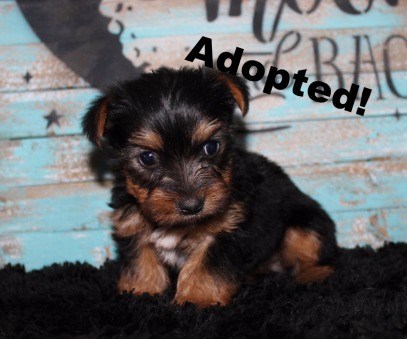